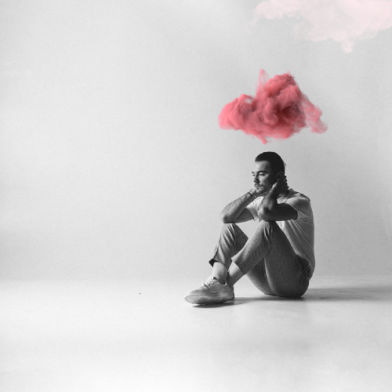 Having made a compelling introduction with early tracks such as ‘Clothes’ and ‘21 Seconds’, multi-instrumentalist Cian now raises his game starting with the new single ‘F**ked Up All The Time’. Watch the video below.

Cian Ducrot – fucked up all the time

The song is accompanied by a stark monochrome video, in which Cian is seen playing almost every instrument – from piano and guitar to drums and flute. The track is released on Cian’s own label and distributed by Believe.

‘F**ked Up All The Time’ places Cian’s emotive vocal in a pop production that grows in stature as the song unfolds. From melancholic piano and unhurried beats, it flourishes into a rich and dramatic soundscape which blends organic instrumentation with subtle electronic elements.

Raised in Cork and based in Camden but just as likely to be found recording in Los Angeles, Cian Ducrot takes a nomadic approach to pop music. Home for this 22-year-old singer, songwriter, producer and classically-trained multi-instrumentalist is wherever he takes his laptop and guitar.