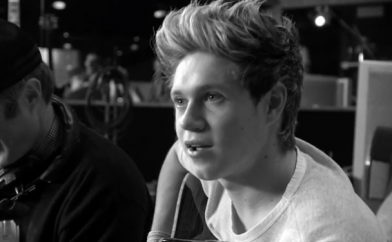 One Direction star Niall Horan is set to have a museum dedicated to him in his hometown of Mullingar.

The Irish heart-throb spends very little time in his hometown due to commitments with One Direction. Now fans will have the chance to visit the planned tourist attraction which will pay tribute Niall aswell as other stars from Mullingar.

Local councillor Aiden Davitt told The Sun: “Of course we want to honour one of our leading lights. Niall is always promoting Mullingar around the world and has said it’s something he would support, as did his mother Maura.”

“Fans come here every day looking for Niall’s house- they also go to Tesco looking for his dad Bobby – so it would be great to have somewhere for them to go.”

A building for the museum has been selected and with Niall being the main attraction, the council are hoping he’ll donate some items to display.

Mr. Davitt said: “Niall would be the star of the show as our most famous son. We would love to get some of his items to display there for fans, as well as interactive footage of his performances around the town.”

The museum is set to be open to the public from next summer.