Paul McCartney reveals One Direction and The Beatles comparisons 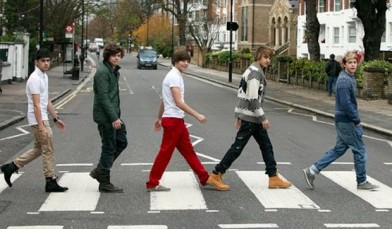 In an interview with Sky News, McCartney reveals his fondness for the boys, saying: “I like One Direction. They’re young, beautiful boys and that’s the big attraction,” the 71-year-old said.

He even went as far as praising their talents: “But they can sing, they make good records, so I think that’s what I would see in common [with The Beatles]. Girls love them.” 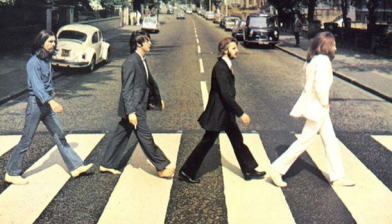 Maca went on to say comparing any band to the Beatles might not be a good thing, he added: “I always think it’s a little bit unfortunate when you call [a band] the new Beatles. It can be the kiss of death because people expect you to live up to what we did,” he said.

“We did what we did in a particular period in time, which was very different to now. I don’t know whether it was easier to be a wild success, but it was different.”