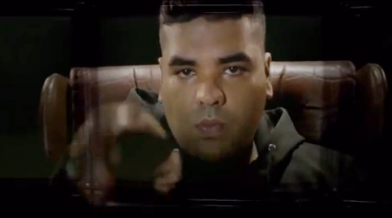 Not content with producing the biggest selling album of 2012 (and 2013) Emeli Sandé’s ‘Our Version of Events’, Naughty Boy a.k.a Shahid Khan steps out of the shadows to release ‘Hotel Cabana’ one of the most anticipated and exciting pop albums of the year.

It’s a concept album and as concept albums go it’s wildly, brilliantly, cinematically ambitious.
Hotel Cabana has a narrative, it’s a party album, it’s a number of beautifully realised musical metaphors…‘You can check in but you can never check out…….’

It seems there’s just no stopping this creative visionary whose last single ‘La la la’ is the biggest selling single by a British artist this year.

Naughty Boy’s next single ‘Lifted’, which features Emeli Sande, is due for release on 19th August.