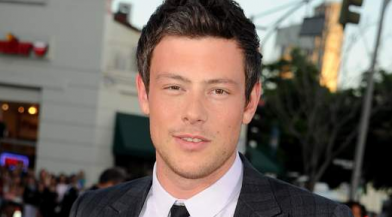 Cory Monteith’s cause of death has been confirmed by the autopsy and toxicology test results: he had a lethal combination of heroin and alcohol in his body when he died.

In the statement, the coroner’s office adds: ““It should be noted that at this point there is no evidence to suggest Mr. Monteith’s death was anything other than a most-tragic accident.”

The Canadian actor, who played Finn Hudson in the series, was found dead in a Vancouver hotel room on Saturday.