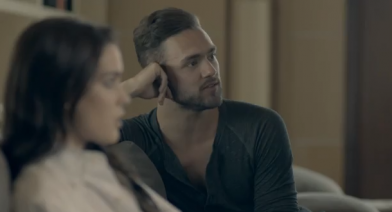 Lawson have today released the video for their brand new single ‘Brokenhearted’ which features US singer-songwriter/rapper B.o.B.

The track, which was written by lead singer Andy Brown and recorded in London, will be released in the UK on July 7th.

On the track Andy said, “Brokenhearted is definitely a bit of a turning point for us as a band. It’s my favourite song we have recorded to date. It was a dream to get B.o.B on the track. The whole band are huge fans of his. He really took the song to the next level and we had a great time shooting the video with him.”  The video for ‘Brokenhearted’ follows a mystery female in her mission to bury the memory of an ex, climaxing in a performance from the band and B.o.B at a private party in a luxury house in the Hollywood Hills. The video was directed by Declan Whitebloom.

‘Brokenhearted’ is now available to pre-order from iTunes: HERE