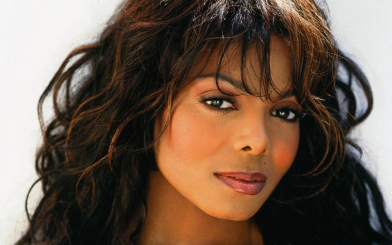 Michael Jackson amassed a fortune over the course of his career but his sister Janet Jackson is following suit after officially hitting a huge milestone in her amazing career in music, TV and film. The 47-year-old is officially a billionaire.

According to Variety, Jackson, who is one of the best-selling artists of all time, has earned $458 million thanks to her successful concert tours, $304 million from acting roles in films like “For Colored Girls” and “The Nutty Professor,” $260 million in album sales, and more than $81 million from endorsement and tour sponsorship deals.