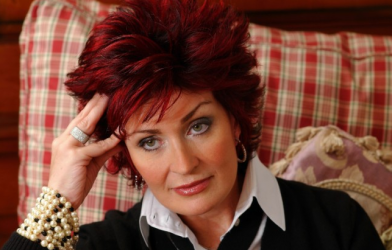 Tulisa Contostavlos yesterday broke the news that she will not be returning to the judging panel on The X Factor while ITV bosses today confirm Sharon Osbourne’s  return.

The former N-Dubz singer told her three million Twitter followers: “Just wanted to let you all know that I won’t be part of The X Factor panel this year.

“I’ve had a great time on the show but this year it’s time to do something different.

“I’d like to thank everyone on The X Factor for two amazing years. Stay tuned as I will have a very exciting announcement soon!” 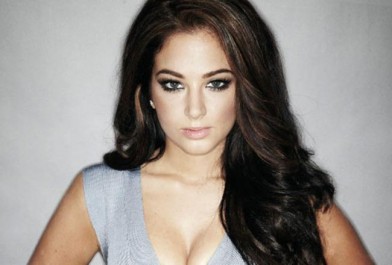 Tulisa, 24, has since been linked to rival show strictly Come Dancing, as a contestant or presenter.

Former judge Sharon Osbourne, 60, has been confirmed as Tulisa’s replacement and sitting alongside her will be Gary Barlow, Nicole Scherzinger and  Louis Walsh.