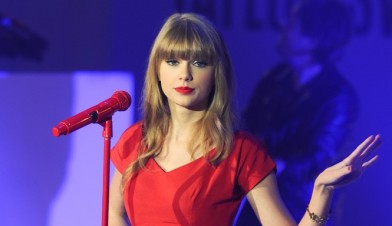 Taylor Swift has bought a $17 million mansion in Rhode Island, paying cash for the transfer.

The “I Knew You Were Trouble” singer wired the money over to purchase the place immediately.

Taylor Swift was reportedly looking at the $17 million mansion for a few weeks and was pictured looking around the place last Monday but appears to have spent some time haggling on the price.

Movers were spotted transferring her belongings into the building early on Saturday morning.