Hiddleston won the award for his role of Loki in The Avengers. He made the surprise Liam shout out during his acceptance speech. “I’d just like to thank Liam Payne from One Direction, Who I believe has named his dog Loki.”

He added: “He also has more Twitter followers than I do. It’s all about spreading the love.”

And for those few who don’t know Loki the dog, here you are: 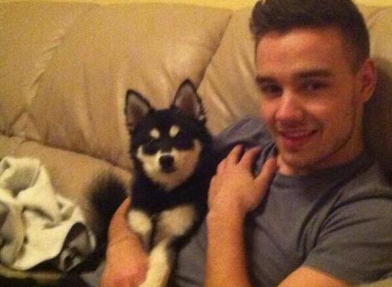