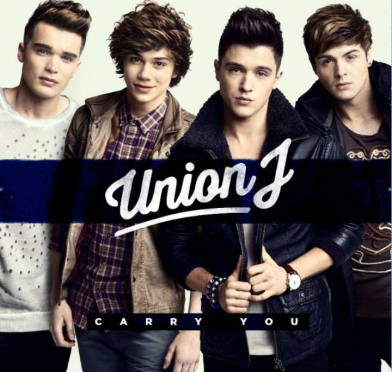 Boyband Union J have unveiled the cover art for their debut single ‘Carry You’, which is finally released on June 2.

The boys, who are signed to Sony subsidiary RCA, announced the title of their first release earlier this month, and are planning to premiere on radio on April 22.

In the meantime, we can all admire the new artwork!