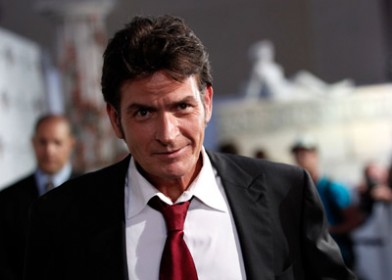 Charlie Sheen has made a “call to arms” and asked his fans to send “dog s**t” to his daughter’s school in revenge after she was forced out by bullies.

Sam, aged nine, Sheen’s daughter with ex-wife Denise Richards  – has been “bullied out” of Viewpoint School in California and branded a liar, according to the actor.

He tweeted: “This is a legitimate call to arms. My daughter Sam was bullied out of Viewpoint school and then called a liar.

“it’s on! if you have a rotted egg a roll of toilet paper or some dog s**t; I urge u to deliver it with “extreme prejudice” to their KamPuss run by trolls and charlatans. make me proud.

“we will not tolerate this level of abhorrent disrespect towards the child of your favorite Warlock.”

And the rant continued with the star appearring to single out one person in particular.

He added: “And if your feeling the “show and tell” of it all, smear the s**t to spell one name on the front door; VICTORIA. eat that loser. c”