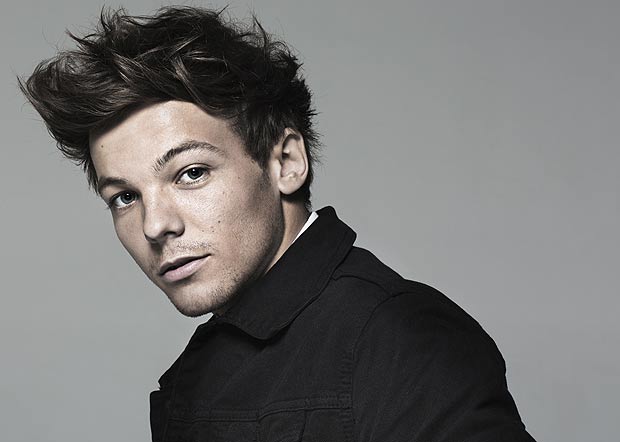 Its been a rough week for Justin Bieber with fainting on stage and having a run in with a paparazzi. But last night One Direction member

Louis Tomlinson took to twitter to express his empathy towards the star.

“@Louis_Tomlinson: Although I don’t know him personally, I do wish the press would take it easy on @justinbieber”

“@Louis_Tomlinson: I really do empathise with him, I don’t see anything out of character in comparison to any other teenagers I know.”

“@zaynmalik1d: @Louis_Tomlinson: what a dude man ha got your back bro !!@justinbieber”

Although Justin has been under fire by many in the last week it looks like the One Direction boys have got his back.