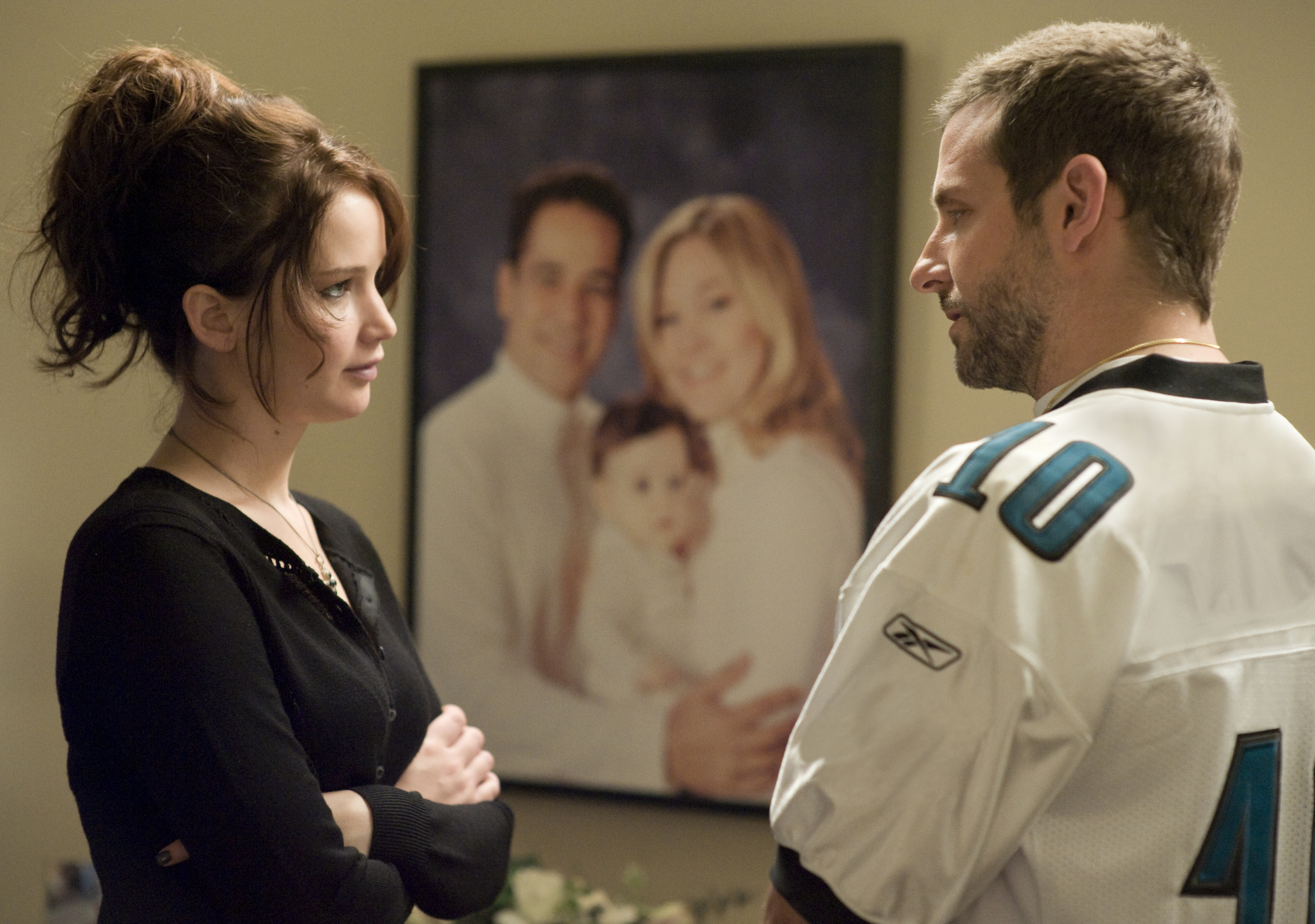 MTV Movie Awards nominations have officially been revealed. Django Unchained and Ted lead the pack with 7 nominations each with Silver Linings Playbook not far behind with 6 nominations.

Nominations for the sort after award Movie of The Year includes Django Unchained, Silver Linings Playbook, Ted, The Avengers and The Dark Knight Rises.

Will Anne Hathaway follow in her Oscar footsteps and pick up the award for Best Female Performance or will Jennifer Lawrence beat her to the post?

Looking at the nominations for Best Male Performance there is some serious competition with good friends Bradley Cooper and Ben Affleck going head to head for the award. Although they will have to beat off stronger competition from Oscar award winner Daniel Day-Lewis.

Two new awards this year include Best Shirtless Performance and Best WFT Moment.  Its the battle of the hollywood torsos with Channing Tatum and Taylor Lautner nominated in the shirtless category.

But make sure to tune into MTV on the 14th April to see who picks up the famous popcorn awards.