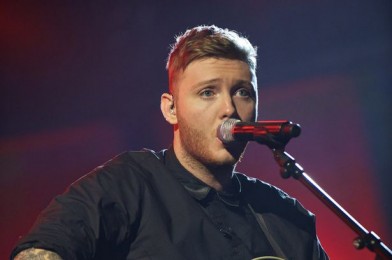 The X Factor’s most recent winner, James Arthur, has officially been announced as a main stage guest performer at this year’s Sundown Festival.

James Arthur soared to popularity as a contestant on the 2012 series of the X Factor for his notable blend of pop, rap and freestyle performances, and eventually went on to win the series. The subsequent release of his debut single, Impossible, saw him go straight to #1 in the UK Singles Chart and the single has since become the best-selling X Factor UK winners single and has also been nominated for Best British Single at this year’s Brit Awards.

Sundown Festival spokesperson, Dion Clements comments: “James bridges a gap between what is arguably the pop oriented sound of traditional X Factor winners and an edgier urban sound. He will fit right in at Sundown, where the audience appreciates a wider variety of current music and we’re very pleased he’s coming to perform the main stage with us”.

More details on the whole festival, including additional artist announcements, will be released in due course.