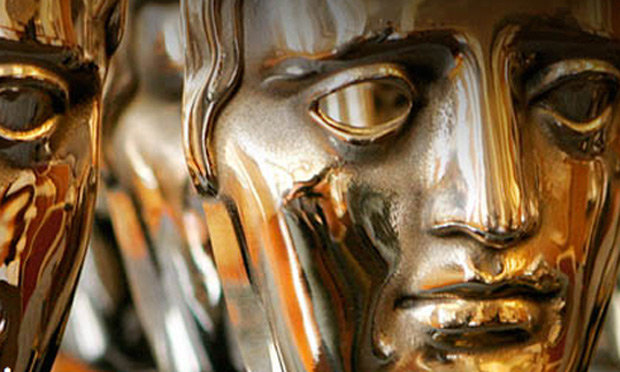 Paloma Faith opened up the show by performing “Never Tear Us Apart” while a large screen showed off the highlights of films from the past year. The highly coveted award for Best Film was awarded to Argo which was directed by Ben Affleck won the award for his direction in the movie.

Best Support Actress was award to Anne Hathaway for her spectacular performance in the musical Les Miserables. Although her co-star in the movie Hugh Jackman lost out to Daniel Day-Lewis who won the award for Best Leading Actor for his performance in Lincoln.