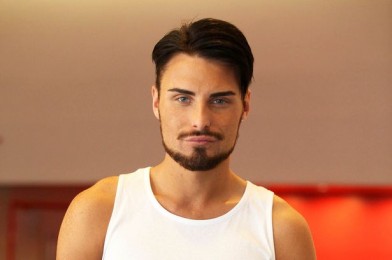 Rylan Clark has won Celebrity Big Brother tonight. The X Factor finalist was hot favourite to win the series after the revelation that he had been sneaking out of the house to take part in rehearsals for the upcoming X-Factor tour, failed to dent his popularity.

Razor came fifth, Claire fourth and Ryan third with US reality stars Heidi and Spencer – “Speidi” getting the runner’s up spot.

Bookmakers William Hill have Rylan at 1/7 to win the Channel 5 show with US reality stars Heidi and Spencer – “Speidi” – the 8/1 second favourite.