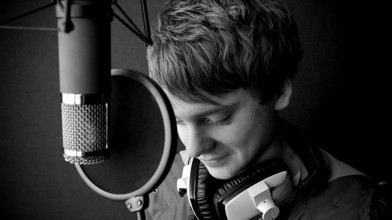 Conor Maynard is hoping to work with Ed Sheeran or John Mayer so he can create a more intimate acoustic track for his new album which will show his voice.

In an interview with BANG Showbiz. Conor said: “I want to work with singer/songwriters. I’m hoping to work with Ed Sheeran or John Mayer. The first album was very much about the big up-tempo numbers and now it’s time to get into something a bit more intimate and acoustic to really show my voice.”
“I’m not going to move away completely from the upbeat songs as I love doing them but I’d love to try some new stuff. You’ve got to experiment, don’t you!”

Conor is also talked about the comparisons with Justin Bieber and than their Youtube rise to fame link and hopes fans can see the differences between the two.

Conor explained: “I definitely do feel flattered, he’s obviously one of the biggest artists in the world right now so to be compared to that is really cool. But I feel like while there are some similarities, there are some differences too.”