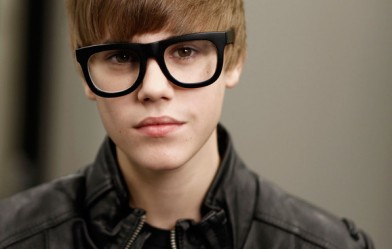 Justin Bieber and his manager Scooter Braun are working with ABC on a new sitcom based on the ‘Baby’ hitmaker’s life.

The US network is collaborating with the Justin on the project which will focus on his life before he became famous.

Justin, 18, and his manager Scooter Braun will be acting as producers, according to TVguide.com.

Executive producers Matt Wolpert and Ben Nedivi – who have worked on ‘Entourage’ – are writing the script which is about a future pop star’s awkward teenage years and his unorthodox family.

Bieber’s no stranger to TV, having guest starred on CSI, hosted Punk’d and appeared in the special Justin Bieber: All Around the World.

Justin recently claimed being snubbed at the Grammy Awards is a “big bummer”.

The pop star was unhappy his album ‘Believe’ didn’t earn him a single nomination and was shocked he didn’t make the cut despite the record’s commercial success.

He said: “I was looking forward to [a possible Grammy nomination], but I know it will happen one day. I’m so young, I’m only 18. I’m just blessed to be able to do what I love every day. And the American Music Awards was a lot of fun for me so … Hopefully, one day.”