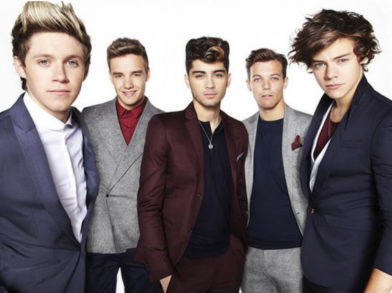 One Direction have turned down a massive deal to promote condoms in the US because many of their fans are too young.

Speaking to the Daily Star newspaper, a source close to the band said : “The offer was enormous and even tied into a safe sex organisation in the US. It came from one of the biggest brands in the world.

“While the boys didn’t sneer at the money, they felt their fans were slightly too young for this type of project.

“They are promoting dolls and games, so that is the age group who are buying their products.

“The boys remain very candid about supporting the use of condoms if asked in interviews.”

To be honest, it’s a sensible decision  Most Directioners are under the legal age of consent so promoting condoms would be totally inappropriate could only lead to bad press.