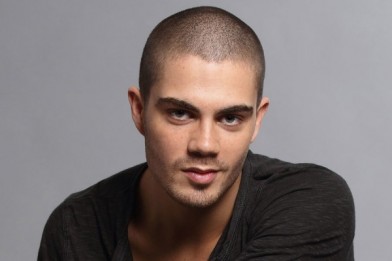 The Twitter feud between One Direction’s Zayn Malik and The Wanted’s Max George has kept us all entertained over the last few weeks with Zayne calling Max “chlamydia boy” probably the best bit so far. Now Max explains his side of the spat.

Speaking to Radio 955 over in the US, Max said: “I’m not sure what his problem is, to be honest”. “It started off that I thought we were just having a bit of banter, but he seemed to get a bit serious.”

“I tried to palm it off as being friendly again, but you can only take so many insults and eventually I just said, ‘Alright listen – if you’ve got a problem, come and see me in New York when we’re there doing a gig together and we’ll sort it out,'” he continued.

The Wanted’s Jay McGuinness commented on Zayne’s ‘immature insult’ saying: “It’s like when kids in the playground go ‘Poo Breath!’ – rarely has that kid actually eaten faeces. I think he was just taking a stab in the dark.”