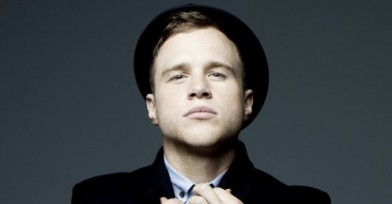 Olly Murs has given his fans a taste of what’s to come, by releasing an audio sampler for his upcoming third studio album ‘Right Place Right Time’.

There are 12 tracks on the album with the first being ‘Army Of Two’. The album also includes his new single ‘Troublemaker’, which is released on Sunday (18th November).

You can listen to Olly Murs’ new album sampler below: