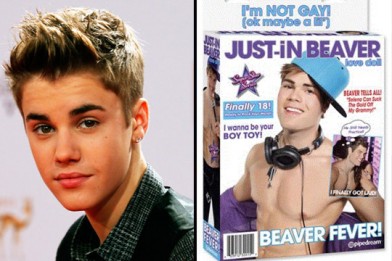 Will there be demand for such a thing? Well… this is the company that also created a sex doll replicating Miley Cyrus so they must be selling something.

However, we think it’s a little weird and quite disturbing. We would be extremley surprised if the real Justin Bieber doesnt sue the rubber “Just-in Beaver”.

Seriously… what do you think? Let us know in the comments.