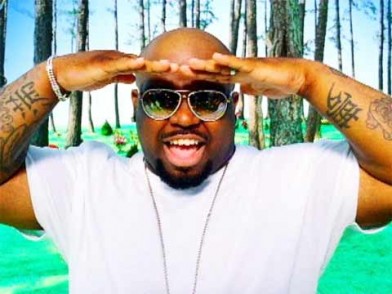 Singer Cee Lo Green has been accused of sexual assault. He has denies rape accusations but “The Voice” mentor may have admitted to it in a secret phone call with the victim.

The “Forget You” singer, became the target of a Los Angeles Police Department investigation after a woman filed a police report accusing Green of sexual battery, TMZ reported.

Green denied the sexual assault allegations, telling TMZ that he has not been to the restaurant in question in three months. “Nothing ever happened there or anywhere else,” he said. A source close to Green adds, “I have never seen Cee Lo act in a physical way toward anybody.”

However, TMZ sources now claim: “Cee Lo is on tape, repeatedly apologizing and referencing MDMA (Ecstasy)”. The source continued: “Cee Lo told her he thought the drug would help them have an exciting time together.”

Cee Lo’s representatives are denying all of this, saying: “If the tape contained such admissions Cee Lo would already be under arrest.”