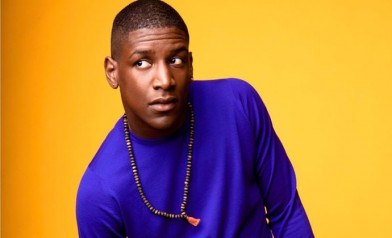 Labrinth shot to the top of the singles charts this week with ‘Beneath Your Beautiful’, his duet with Emeli Sande.

Labrinth knocked Calvin Harris and Florence Welsh’s ‘Sweet Nothing’ off the top spot for his first No. 1 single.

Boy band JLS entered the chart at No. 6 with ‘Hottest Girl in the World’.

Meanwhile, Taylor Swift knocked Jake Bugg off the number one spot in the Album charts with her fourth full-length release ‘Red’. It is the first time the American country singer has topped the British charts.