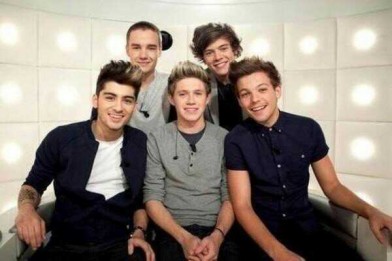 The flurry of activity in Twitterverse snowballed with fans around the globe joining their fellow Directioners in a bid to bring the boyband to the Mediterranean island. 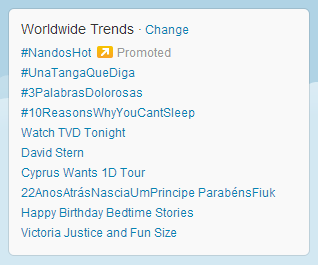 One Direction are set to embark on their massive world tour at the end of February next year, starting with sell-out dates in London.

The forthcoming tour will support the group’s second studio album ‘Take Me Home’ which is released next month.

A “spectacular affair” is promised from the ‘Live While We’re Young’ stars after recent chart domination across the globe.