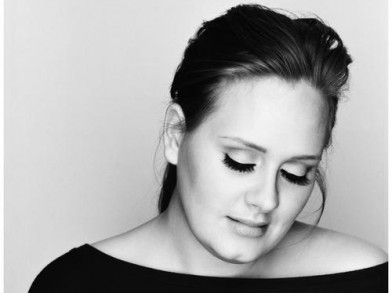 Sick trolls are targeting Adele with disgusting tweets about killing her newborn son.

The singer, who’s birth of her son was confirmed on Saturday, October 20, was the victim of the insults on Twitter. One of the most popular comments made after the news broke was made by one user who wrote: “Adele was pregnant? I thought she was fat.” This was subsequently retweeted hundreds of times.

More disturbingly, however, were people speculating over the health of the small child and making sick jokes about post-natal depression and death.

The most disturbing message came from a user called name Vanessa Bieber, with around 4,000 followers, wrote: “Aw Adele gave birth to a baby. Is it fat and handicapped lol? Just murder it already lol.” Other users speculated what Adele will sing about now she is a mother, to which one troll responded coldly: “Maybe her baby will die?”

Another Twitter user wrote: “I’ll go see her in the UK and kill her”, while another retweeted the message, adding: “And kill her baby.”

When one Twitter user asked what Adele would sing about on her next album, a troll with the name bRoliQ said: “Maybe her baby will die?”

Another female Twitter user said: “I see Adele has given birth to a boy. If she randomly picks my baby name I may have to kill her.”

In June, Adele broke the news of her pregnancy in a statement on her official website, saying: “I’m delighted to announce that Simon and I are expecting our first child together. I wanted you to hear the news direct from me, obviously we’re over the moon and very excited but please respect our privacy at this precious time. Yours always, Adele xx.”