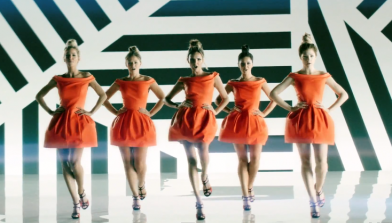 Girls Aloud have announced details of a greatest hits album, ‘Ten’, on 26 November, which will be followed by a 12-date arena tour, in 2013.

The group will play twelve dates, starting in Cheryl’s hometown of Newcastle on 21st February.

Girls Aloud’s UK tour will be preceded by the release of a new greatest hits album ‘Ten’ which will include FOUR new songs. 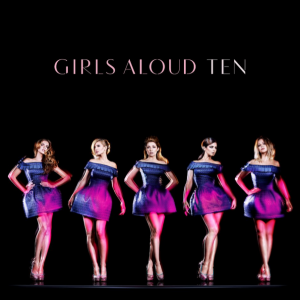 The band’s return was first hinted at last week, when a 10-day countdown clock appeared on their official website.

Tickets go on sale Friday 26th October at 9am from their website.

Watch the video for ‘Something New’