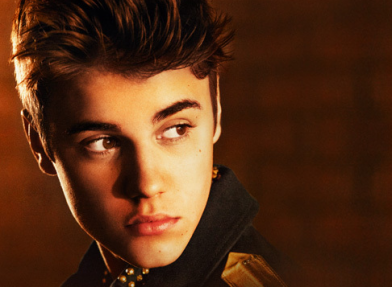 It didn’t take long for Justin Bieber to win back his title as the biggest artist in the world.

Justin tweeted immidiatley after the news was announced, saying: “You are only as strong as those that support you. THANK YOU. I LOVE YOU”

Only last month One Direction smashed Bieber’s record for the most number of video views in 24 hours on VEVO. A record previously held by Justin’s ‘Boyfriend’.