Camila Cabello unveils music video for ‘Never Be The Same’ 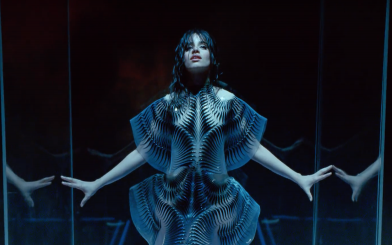 Camila Cabello has released the highly-anticipated music video for brand new single “Never Be The Same.” The video for the track, filmed in London, is directed by Grant Singer. Watch it below.

Since release, “Never Be The Same” has racked up over 180,000,000 Global Spotify streams and currently sits at #11 in the UK Official Chart, after peaking at #7.

Camila recently announced her first ever solo headline tour, which sold out in minutes. The Never Be The Same Tour will see Camila performing her hit album across the US, Canada, Europe and the UK. In addition to her own headline tour, Camila has been announced as support on Taylor Swift’s “Reputation” North American & UK/IE stadium summer tour.