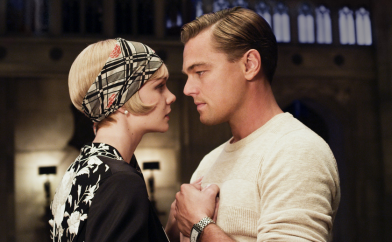 “Do you think it’s too much?” “I think it’s what you want.” Baz Luhrmann’s new adaptation of ‘The Great Gatsby’ is the filmic equivalent of the 14-course tasting menu at Heston Blumenthal’s Fat Duck restaurant. While you may dismiss it on the grounds of personal taste, it is impossible to deny the sheer exuberance and opulence before you and the meticulous craft and mastery of form that it took to prepare. Reject it if you must, but understand that you will miss a shining example of what unconstrained artistic vision at the top of its game can currently achieve in mainstream Hollywood film. 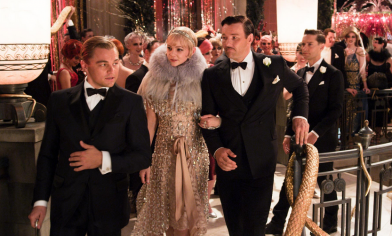 The costumes are exaggerated takes on period fashion