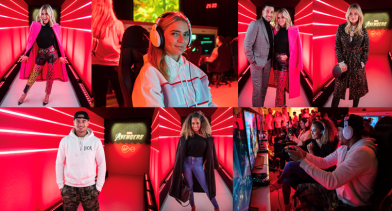 Virgin Media brought the hotly anticipated Marvels Avengers Game to London six months ahead of its launch in May 2020 last night and had a fab turn out of talent.

Marvel and gaming fans alike were treated to an immersive social experience, a theatre moment with a greeting from Marvel’s Avengers game developer Shaun Escayg, and in-game costumes of Captain America, Iron Man, Black Widow, Thor, Hulk and newly revealed game protagonist Kamala Khan on display as well as drinks and nibbles before trying out the Marvel’s Avengers game six months before its release in May 2020, exclusively through Virgin Media. 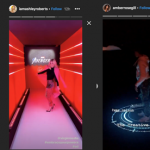