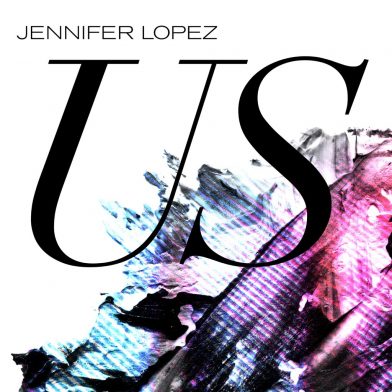 Us, an album by Jennifer Lopez on Spotify

Once again, the Grammy Award-nominated multiplatinum superstar delivers a show-stopping and stunning vocal performance and pushes the boundaries of pop music in the process. While serving up the style and spirit that millions of fans worldwide adore, she simultaneously evolves with a new dancefloor-ready anthem that’s impossible to shake.

It’s the perfect follow-up to her most recent English-language smash “Ain’t Your Mama,” which has drummed up over 536 million YouTube views and counting and earned an RIAA gold certification.

Next up, fans can watch her perform on AT&T / DIRECTV’s Super Saturday Night concert special from Minneapolis on Saturday, February 3, the night before Super Bowl. Additionally, you can catch her residency show, All I Have, at The Axis in Planet Hollywood in Las Vegas all year. She’ll also be returning to the television screen on NBC’s Shades of Blue and World of Dance later this year.