Having spent recent years modeling for top publications and brands such as ELLE, L’Oreal, Seventeen and Maybelline, along with working with the likes of The Stereotypes (Bruno Mars, Justin Bieber), Bizness Boi (PartyNextDoor, 6LACK), TheVAMP (Ne-Yo) and Dyo (Fifth Harmony, Maroon 5), and collaborating with internationally renowned rap artist A$AP Ferg, MAAD has firmly set her sights on the spotlight with her blossoming solo career.

With outlets from Noisey, Earmilk and The 405 to Wonderland, Essence and MTV already tipping her for big things she is set to truly shine in the lane she is confidently marking out for herself. 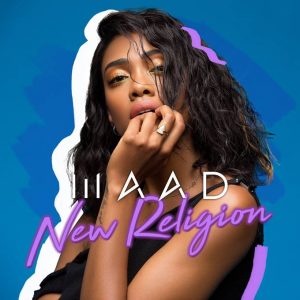