Hailing from Bristol, 23 year-old Maya landed her first TV job in 2014, presenting MTVbase show ‘TheWrapUp’. She has since hosted a string of other music TV shows across MTV, 4Music, Channel 4, ITV and Sky Arts.

She has presented a radio show on Rinse FM, and recently hosted the red carpet for The BRITs 2018 Nominations Show.

Matt Edmondson will become the new host of the weekend 1-4pm show, and on Saturdays he will be joined by a monthly celebrity co-host with the likes of Scarlett Moffatt and Mollie King.

Celebrity MasterChef finalist Dev, and Alice who is about to embark on a world comedy tour, will be waking up listeners from 17th March.

Jordan North will host Radio 1’s Greatest Hits on Sundays (10am-1pm). Jordan began his radio career presenting on student and community stations like Preston FM and Spark FM and has also hosted shows on the likes of Rock FM, The Hits and Capital Manchester. 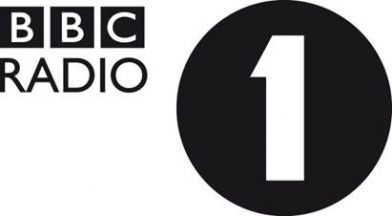