The 2018 BRIT Award nominations were tonight announced live on primetime ITV by Emma Willis at ‘The BRITs Are Coming’, a ‘mini-BRITs’ show in itself with amazing live performances from 2018 BRIT nominees Paloma Faith, Liam Payne, Clean Bandit and J Hus.

2018 Critics’ Choice winner Jorja Smith was presented with her award by last year’s Critics’ Choice recipient Rag ‘n’ Bone Man, and was joined on stage by Stormzy for a performance of ‘Let Me Down’.

Dua Lipa leads the charge with nominations for British Female, British Breakthrough, British Single, British Artist Video of the Year and the prestigious Mastercard British Album of the Year for her self-titled Top Ten debut, which produced the No. 1 single ‘New Rules’ and three more Top 40 singles. 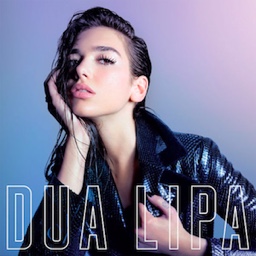 Her first ever BRIT nominations follows an extraordinary year in which she was named most streamed female artist in the UK.

2017 was yet another imperious year for Ed Sheeran and his four nominations for British Male Solo Artist, British Single, Mastercard British Album of the Year and British Artist Video of the Year reflect this.

Hot on his heels with three nominations apiece are J Hus and Rag‘n’Bone Man, who are both in the mix for Mastercard British Album of the Year along with Stormzy, who scores two debut nominations for this and for British Male Solo Artist.

Another notable nomination goes to Liam Gallagher, receiving his first solo nod for British Male Solo Artist, and first BRIT nomination since being in Oasis in 2006. 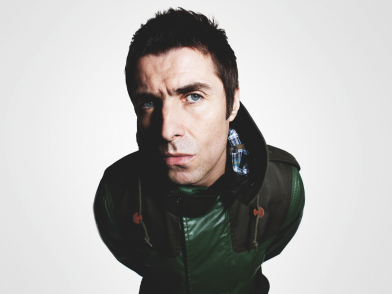