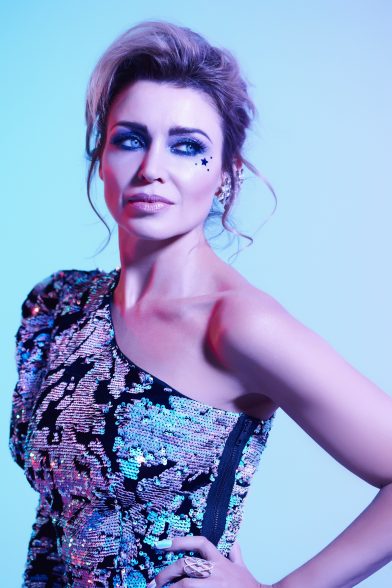 ‘Galaxy’ has been written for Dannii by Sia and is out now for streaming and download.

Dannii says: “Music is fun for me now. I’ve set it up so I can do fun things like tours and releasing music, yet do it sporadically, because I don’t want to be a slave to it. I need everything to revolve around me having a life, being a mother and home time. Galaxy is about feeling the joy and the happiness. Sending my version of the song to Sia was really nerve-wrecking, but she really liked it.”