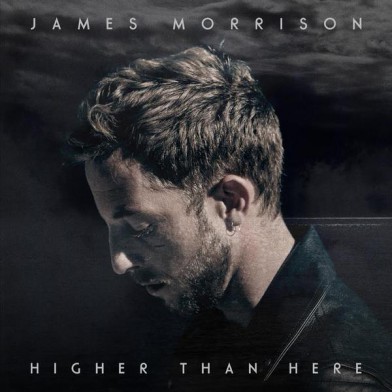 James Morrison will be performing a short acoustic set and signing copies of his new album ‘Higher Than Here’.

Having spent the last four years away from the limelight, and following the release of his new single ‘Demons’, James Morrison makes a welcome return with his fourth studio album ‘Higher Than Here’.

The songs on the new album create a subtle balance between revealing the pain and difficulties that Morrison has experienced in his recent personal life, and the soundtrack to those lazy Sunday mornings that, will make you dance, smile and reflect.

Album opener and lead single ‘Demons’ sets the scene; The rousing track, written about resisting the little voices in your head trying to take you down, has Morrison’s signature soulful vocal over a high pitched loop that altogether makes for a rich, uplifting and contemporary sound.

Elesewhere, further standout songs include ballads, ‘Stay Like This’ and ‘Too Late For Lullabies’ which are reminiscent of Morrison’s much loved sound but with a touch of American Gospel. Beyond the more familiar are tracks like ‘I Need You Tonight’, easily the most unexpected track on the album; it’s big, ballsy and potentially his first dance floor smash.