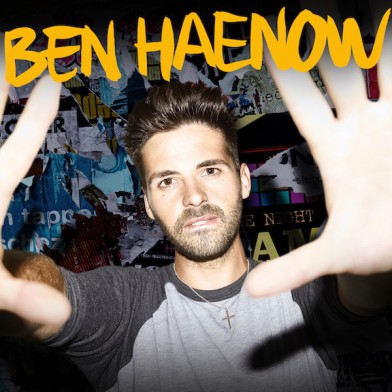 Ben Haenow has revealed the track-listing and unveiled the artwork for his self-titled debut album, out November 13th on Syco Music.

Yesterday Ben unveiled the video for his new single ‘Second Hand Heart’ featuring Kelly Clarkson, which you can see here