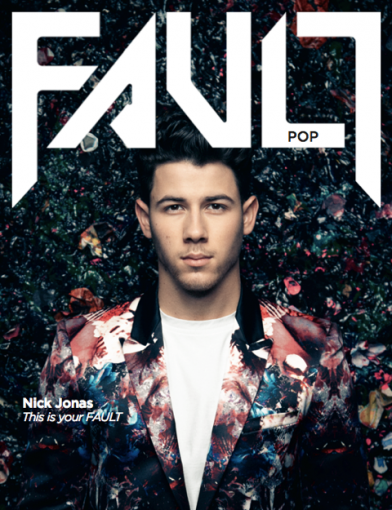 Issue 21 with Nick was Photographed by Matt Holyoak and Styled by Fashion Editor Kristine Kilty at Soho’s The Unit Gallery (also featured within the issue) the ‘POP Issue’ will celebrate everything and everyone pop-music, popular- culture, pop-art and more. Sounds like just our cup of tea.

Nick opens up about all sorts of stuff, here’s a glimps at just some of his answers.

1) On getting things off his chest on the album – ‘I felt like I was able to have total control over the music, and able to really open myself up creatively- ‘Jealous’ was actually the first song I wrote. I think there are definitely topics that I’m more comfortable to speak about at this point in my life than I was a couple of years ago, and naturally there are darker tones to the music’

2) On now being a solo artist – ‘It’s very different. The biggest thing is in the promotion of it all; before, I had my two best friends with me all the time, but now it’s just me. I’m thrilled to see the reaction to the music, but that’s the one thing I miss. I definitely felt the need to approach this process on my own. It was important for me to start working on this record by myself’ 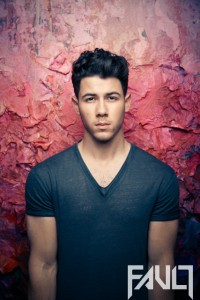 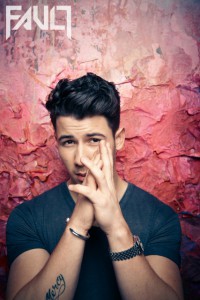 FAULT Magazine is out May 30. 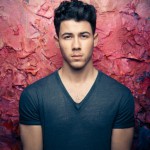 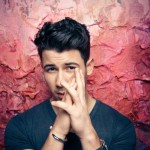