With so many UK tours coming up in 2015, we couldn’t help it but make a shortlist of the must-attend shows of our favourite pop artists. We’re sure there’s more to see so share YOUR most anticipated music event, if not included in our list. Here we go! 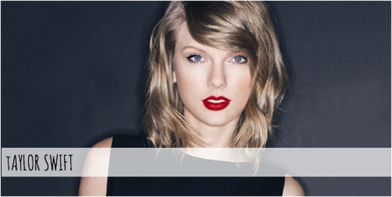 Responding to fans’ complaints for only playing in London last year for her ‘Red’ tour, Taylor Swift will visit two other cities of the UK in June 2015. She’ll be playing in Glasgow on June 23 and Manchester on June 24 as part of ‘The 1989 World Tour’, in support of her latest album which includes hit tracks ‘Shake It Off’, ‘Blanc Space’ and ‘Out of the Woods’. Swift will also headline one of the British Summertime concerts in London’s Hyde Park on June 27. We can’t wait! 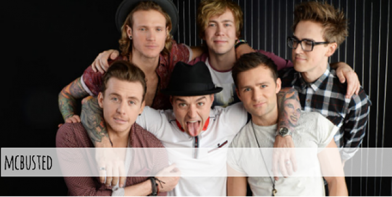 Kicking off in Glasgow in March 2015 and with sixteen shows across the UK, the McBusted 2015 tour is promising to be massively fun. The lads have announced their touring plans at a bonfire-themed event which included a round of tattoo roulette!. Fans of Busted and McFly will get the best of both worlds as the supergroup will perform old faves of both bands (‘Year 3000’, ‘All About You’, ‘Sleeping With The Light On’ just to name a few) as well as new songs from the reformed scheme’s debut self-titled album, including the hit ‘Air Guitar’.
Here’s ‘Air Guitar’ to warm us up: 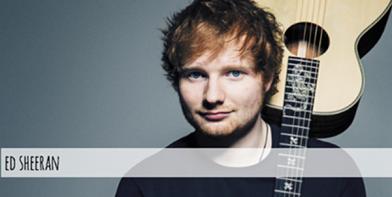 After the massive success of his second album, X (I don’t think having the biggest and fastest selling album of 2014 is pretty bad!), Ed Sheeran has announced that he’ll be playing three consecutive nights at London’s Wembley Stadium next July. Sadly, Wembley will be Sheeran’s only stop in the UK on his 2015 world tour. Although Sheeran has a distinctive multi-genre sound, any pop fan will totally love his style. Let’s prepare to shed some tears over his angelic voice and tremendous talent. 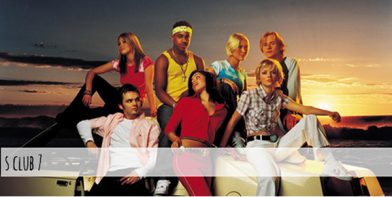 This is for all nineties kids out there! After their much-anticipated reunion on the 2014 BBC Children in Need Appeal Show, S Club 7 have announced a 2015 arena tour which kicks off in May 2015. The setlist will of course include old hits like ‘Reach for the Stars’, ‘I’ve Never Had A Dream Come True’ and ‘Don’t Stop Movin’. ‘Cause you know what they say: There ain’t no party like an S Club party! 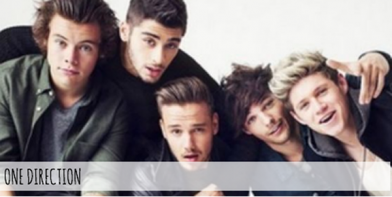 Keeping the best for last, any 2015 Pop Tour List would be pointless without the inclusion of the currently-biggest boyband of the planet, One Direction. These hardworking lads will kick off their ‘ON THE ROAD AGAIN’ tour in Sydney, Australia on February 7th, before carrying on to Europe, North America and finally the UK & Ireland, until October 31st. What’s best? McBusted just announced that they’ll be the opening act for the Australian leg of OTRA tour. Does it get any better than that?!

The previous ‘Where We Are’ stadium tour reached $290 million in sales after 69 performances, with a 3.5 million attendance during its 5-month span. These boys must be doing something right!