US retail brand American Eagle Outfitters comes to the UK 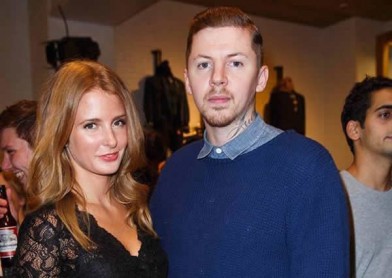 American Eagle Outfitters have launched their brand in the UK. The brand is opening three stores in and around London, the first in Europe. The new stores will be located at Westfield London, Westfield Stratford and Bluewater. To celebrate, America’s Favorite Jeans Brand, hosted a VIP launch party at its new flagship store in Westfield London.

Daisy Lowe, launch ambassador for the brand, was in attendance alongside British singer-songwriter Jess Glynne who performed a three-song acoustic set, including her number one smash-hit Rather Be.

Other celebrity guests included Professor Green, Millie Mackintosh, Vanessa White & B Traits. The crowd then danced to a DJ set from, BBC Introducing star, TCTS. Patrón Tequila designed custom made cocktails for guests on the night, providing a taste of Amer Guests were also invited to take a spin in the Eagle Cam, the UK’s first 360-degree photo booth. 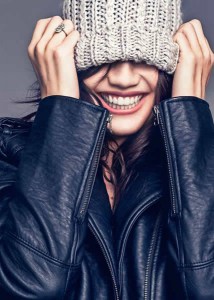