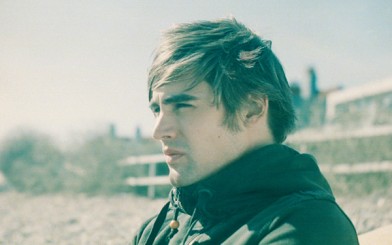 Charlie Simpson has unveiled a video featuring an unplugged performance of his brand new single ‘Haunted’. The track is available as an instant download then pre-ordering the album on iTunes.

‘Long Road Home’ is the anticipated follow up to his debut solo offering ‘Young Pilgrim’ which went straight into the Top Ten in 2011. Speaking of the new record, Charlie says: “This was the hardest record I’ve ever had to make, no question,” he admits. “There were points where I was like, am I going end up with an album that I really love here? And that makes it feel all the sweeter now that I’ve come out with something I’m proud of. I love the album more because of all that. I feel like it was an album I had to fight for.”

To preview the release Charlie is currently on tour playing a handful of intimate sold out shows across the country this May ahead of playing his largest show to date at the 3000 capacity Roundhouse in London on October 14th.