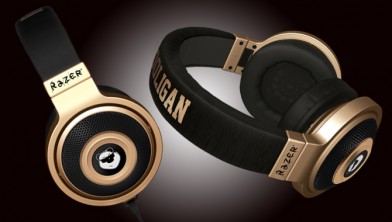 This close to Christmas we can’t help but treat one lucky Pop Scoop! reader to another amazing competition. This time you have the chance of winning a pair of limited edition Razer Kraken E-Panda Hooligan headphones. Tailor made for Bruno Mars’ brother and drummer Eric “E-Panda” Hernandez.

And the winner of a pair of limited edition Razer Kraken E-Panda Hooligan headphones is….

E-Panda started playing at the impressionable age of four and gigging professionally at the age of 10, booking shows six nights a week for nearly a decade. Now E-Panda and Razer have joined forces to product these amazing and exclusive, limited-edition headphones. 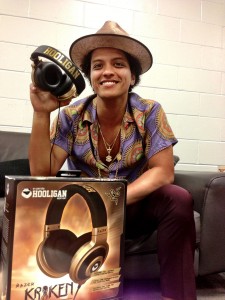 More details can be found on the E-Panda Hooligan website.

To be in with a chance of winning a pair of limited edition Razer Kraken E-Panda Hooligan headphones, all you have to do is: 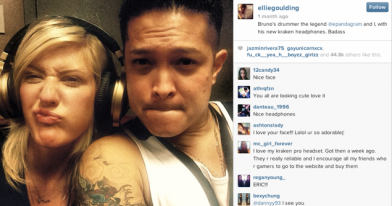 • There is one prize (the “Prize”) on offer consisting of a pair of limited edition Razer Kraken E-Panda Hooligan headphones.