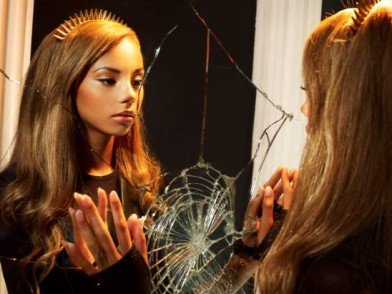 Pop’s most promising new talent, 18 year old Ellapaige has unveiled the video to her track ‘Leave Us At Peace’, taken from her newly released EP ‘Made You Look’.

Ellapaige made headlines when she was pictured at Justin Bieber’s side when he hit London back in February/March. They were spotted at a Justin Timberlake concert following the Brit Awards in late February and  the British beauty was also present during Bieber 19th birthday bash, which didn’t turn out so well for the Canadian singer.

Ellapaige however is making strides by herself. Her latest release co-written with Sacha Skarbek (Miley Cyrus’ ‘Wrecking Ball’), ‘Leave Us At Peace’ is a bittersweet ballad with candid lyricism that shows you a different side to Ellapaige’s musicality while the video is a beautiful body of work with it’s stripped back feel and soft imagery.

Check out Ellapaige ‘Leave Us At Peace’ below: