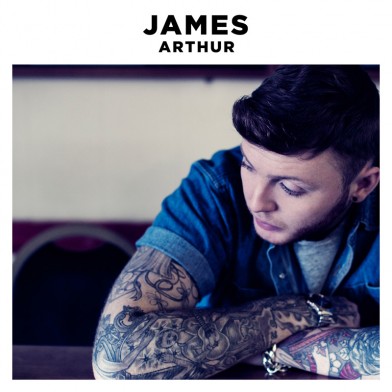 James Arthur  performed ‘You’re Nobody ‘Til Somebody Loves You’ for the first time on TV on Saturday night, on Jonathan Ross’ first show of the new series.

‘You’re Nobody ‘Til Somebody Loves You’ is released on Sunday, followed by James’ self-titled debut album on November 4th – further album details below with track-listing and the collaborators on the record, including a track ‘Roses’ which was co-written by, and features, Emeli Sandé.

‘You’re Nobody ‘Til Somebody Loves You’ is released on October 20th featuring remixes from Benga and Raf Riley feat. Lunar C.

‘Til Somebody Loves You’ record is available to pre-order below: 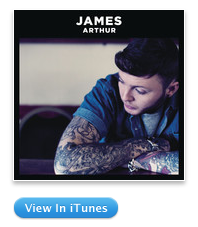