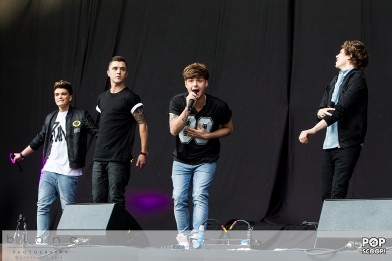 Following the news in June that Union J will perform two up-close and personal concerts this December, ahead of their first headline tour, it is now confirmed that special guest performers will include four-piece Room 94 and Czech teen-girl band sensations, 5Angels.

Union J – whose new single Beautiful Life, the follow-up to chart hit Carry You, will be released on 20 October ahead of their debut album release, the self-titled Union J, on 28 October – comprises Josh Cuthbert, JJ Hamblett, Jaymi Hensley and George Shelley, became a four-piece during the X Factor series when then soloist Shelley joined with the others in a master-stroke move to form Union J and were immediately carried into the public’s pop consciousness

The band will perform two special ‘secret’ pre-tour concerts at the Margate Winter Gardens and the Watford Colosseum on Tuesday 10 & Wednesday 11 December, respectively, before touring the UK with their debut headline tour 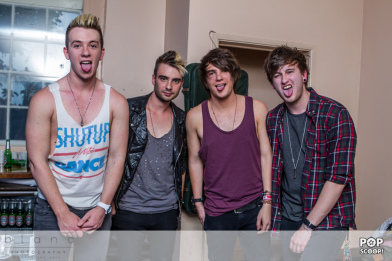 Currently touring with Lawson, Room 94 – comprising three brothers, Kieran Lemon (Lead vocals & guitar), Dean Lemon (drums) and Sean Lemon (guitar), along with best friend Kit Tanton (bass) – have spent their time touring the UK, in their beaten up old splitter van, building up a loyal fan base at every step along the way and their debut studio album is due for release in March 2014 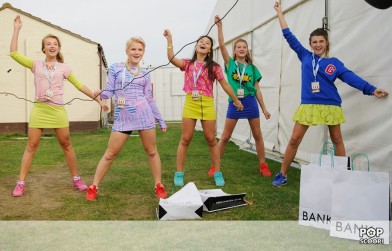 Appealing to fun-loving ‘tweenage’ fans, 5Angels have achieved massive fame and success in their home country of Czech Republic, where their fans are affectionately referred to as ‘cherubs’. The girls are aged between 13 & 16 and are managed by Denis Ingoldsby, who has previously worked with Girls Aloud, t.AT.u and Eternal, and says “they have a great energy and fill a gap in the market for a young girl group who are all about fun”.

Comprising Nikki, Tereza, Vendy, Angee and Veronika, 5 Angels are talented singers and, between them, are trained dancers and gymnasts, performing their songs with easy-to-learn, infectious dance moves