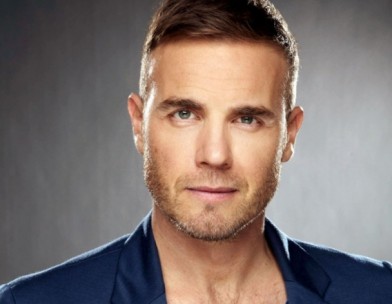 Gary Barlow took to Twitter this afternoon to confirm he will release his first solo studio album in 14 years. The album (title still to be revealed) will be released through Polydor Records on November 25th.
Gary’s Tweet caused a lot of excitement on the social network, he tweeted:

After 14 long years I’m proud to announce my new solo album out on November 25th! I’m excited for u to hear it! More info to follow #gbsolo

More details on the album including title, track listing and exact release date will follow in the coming weeks.

With Take That Gary has had eight number one albums selling more than 30 million copies. He’s also be party to fifteen No.1 singles, sold seven million concert tickets as well as being the proud recipient of six Ivor Novello Awards. He was awarded an OBE for his contribution to British music last year following the work he has done with BBC Children In Need and the hugely successful Queen’s Diamond Jubilee Concert.

Gary toured the UK on his own last year to acclaim by fans and critics alike. The tour went across the UK including and a special evening at London’s Royal Albert Hall in support of The Prince’s Trust.

Gary’s last solo album ‘Twelve Months, Eleven Days’ was released in 1999, with his debut solo record ‘Open Road’ hitting the No.1 spot in May 1997.