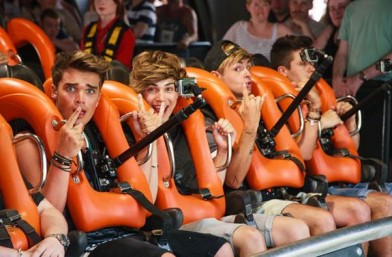 Tune in to see exclusive footage of Union J and Conor Maynard looking petrified while on the rides at Alton Towers. You’ll also get to see live performances from Olly Murs and Rizzle Kicks to name a few, not to mention backstage interviews with Stooshe and Little Mix.

In addition to a one hour show, 4Music.com and the 4Music YouTube channel will feature a host of exclusive web content capturing fly on the wall entertainment from the acts at the event. 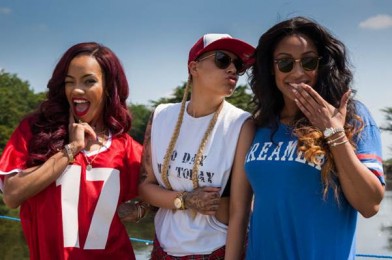 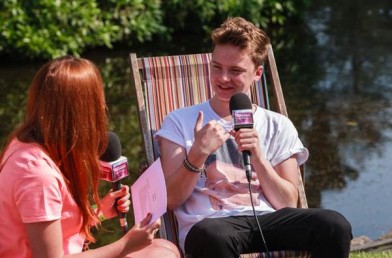 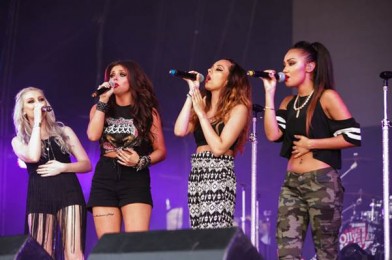 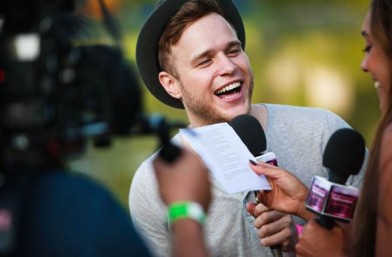