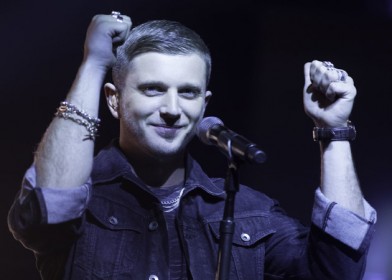 Sound Island Festival, where Plan B and Jessie J will headline, have announced that weekend tickets – incorporating both days of Kent’s top festival – are now completely sold-out from all ticket outlets.

Weekend tickets, which provided access for both Saturday 27 & Sunday 28 July, were offered for Sound Island Festival for the first time this year and have proved to be exceptionally popular.

Tickets for the individual days are still available, but selling at a faster rate as the large-scale event draws closer and the promise of the weekend of top live music being sun-soaked becomes an ever-greater possibility. 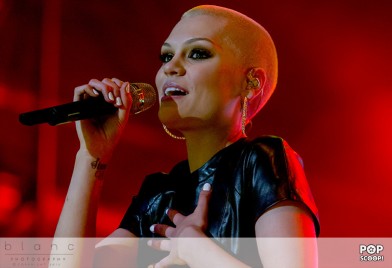 Commenting, festival spokesman Dion Clements said “The introduction, and subsequent sell-out, of the weekend tickets demonstrates the real demand for great live-music in Kent. We always believed audiences would be keen to see both Plan B and Jessie J, along with the line-up of top special guests Rita Ora, James Arthur, Lawson and Union J, as well as several promising new artists”.

Dion added “Day tickets are still available from several ticket outlets and offer great value from just £35 per day… there is nowhere else in this region where festival-goers can see such a line-up and, with the sun looking likely to make an appearance, Sound Island Festival offers a great way to kick-off the summer holidays”.

Tickets can also be booked in person by visiting the Secret Garden at Birchington’s Quex Park, the Margate Winter Gardens, Tonis News and Jacksons Wharf in Ramsgate and Canterbury College’s Student Union.